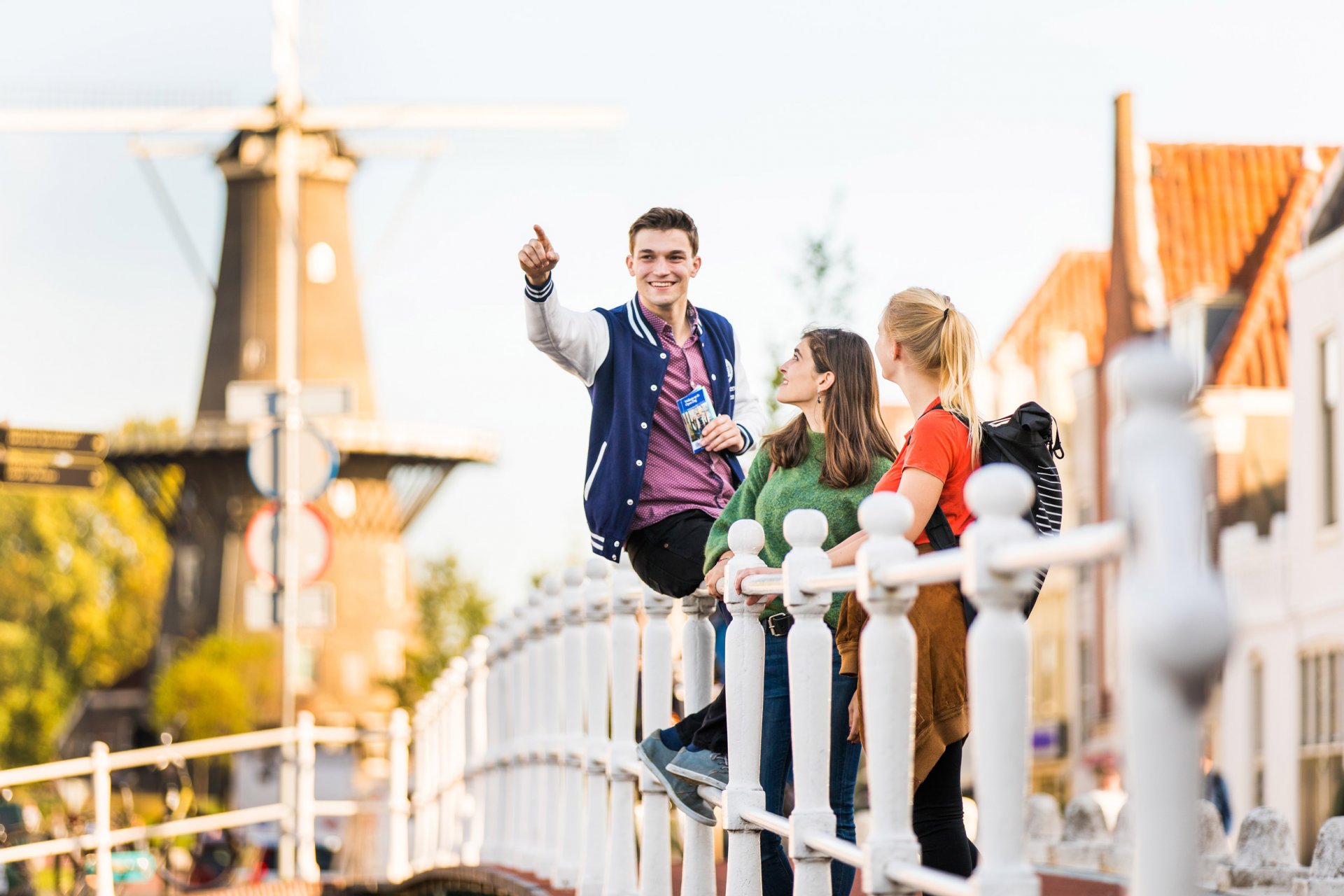 Why should you study in Holland?

The Dutch education system is interactive, student-centred and focused on teamwork, which makes it easy to meet other students. The teaching method at Dutch higher education institutions is founded on respect for each individual’s opinions and convictions in a diverse and plural society. At Leiden University this translates into providing students with both the attention and freedom they need to develop their own opinions and creativity in applying new knowledge. 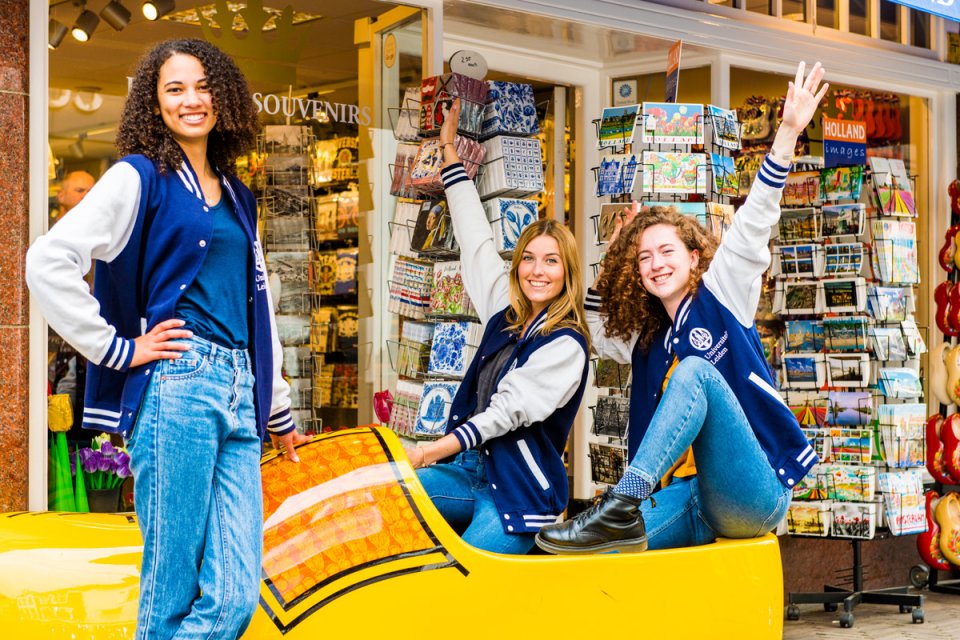 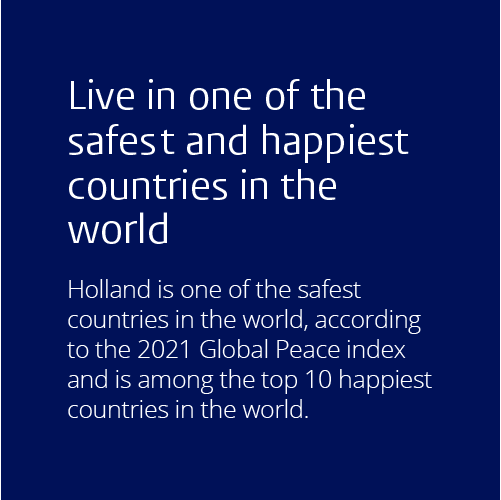 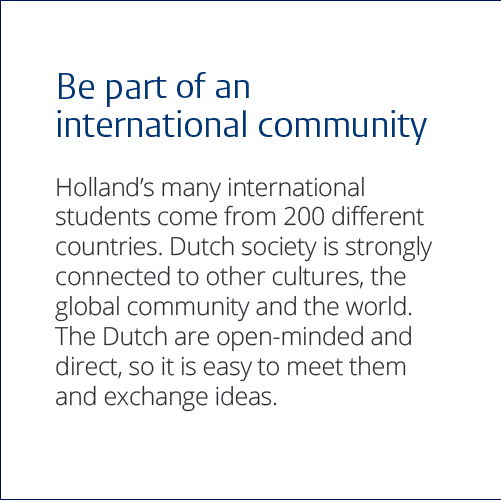 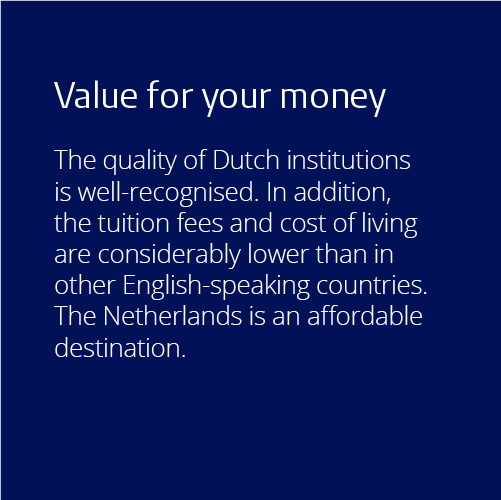 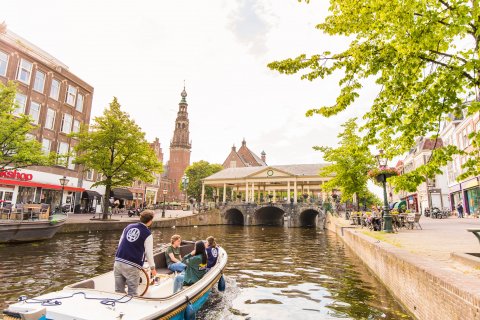 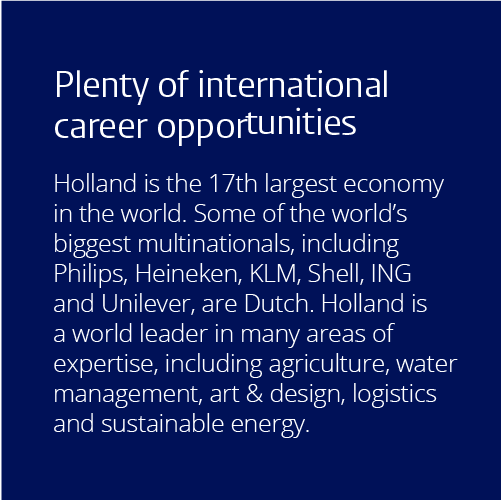 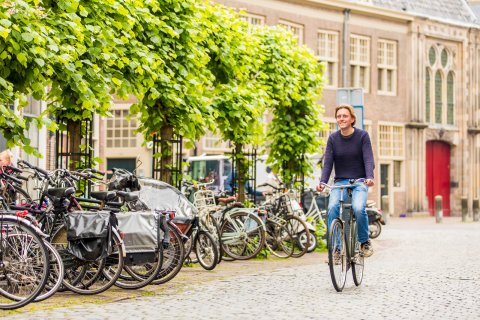 2. Dutchies love their coffee
After Scandinavians, the Dutch are the world’s biggest coffee drinkers. They drink no less than 140 litres of coffee a year on average. That’s 3.2 cups a day!

3. Flat as a pancake
The Netherlands is a very flat country. The Vaalserberg is the highest point in (the European part of) the Netherlands. It’s only 322.7 metres high and located in the south-easternmost edge of the country in the province of Limburg.