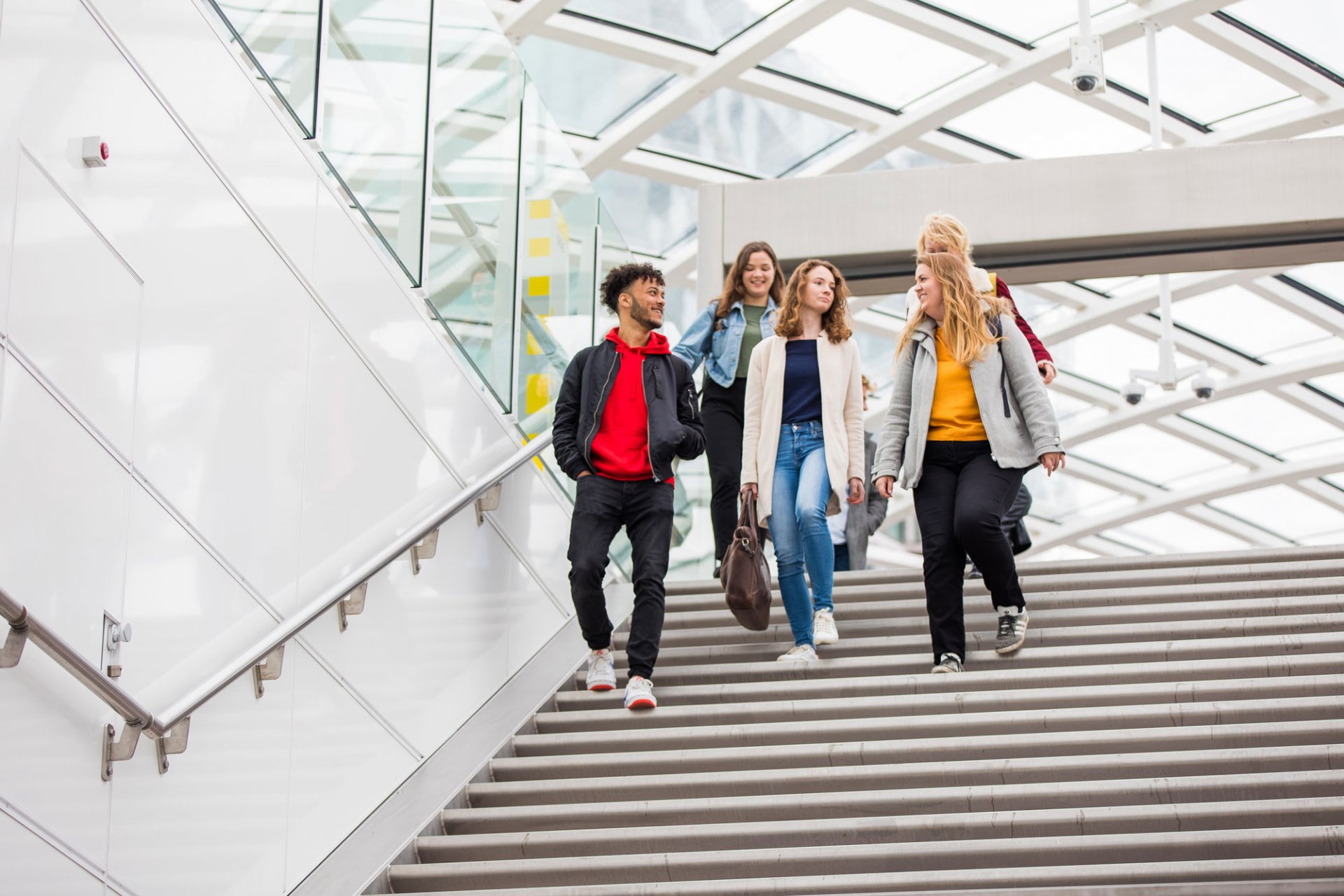 We recommend that you contact the exchange (or study-abroad) coordinator at your home institution to determine whether you are eligible to participate in an exchange programme.

If there is no exchange agreement between Leiden University and your home institution, you have the option to apply for a Study Abroad programme for one or two semesters instead. Within this context, you will be able to create your own programme or choose a selection of courses taught in English to match your academic background and interests. Alternatively, you can also participate in programmes that are especially tailored for students with a particular interest in law, Dutch language and culture, or biomedical sciences. Leiden University does charge tuition fees for these programmes. 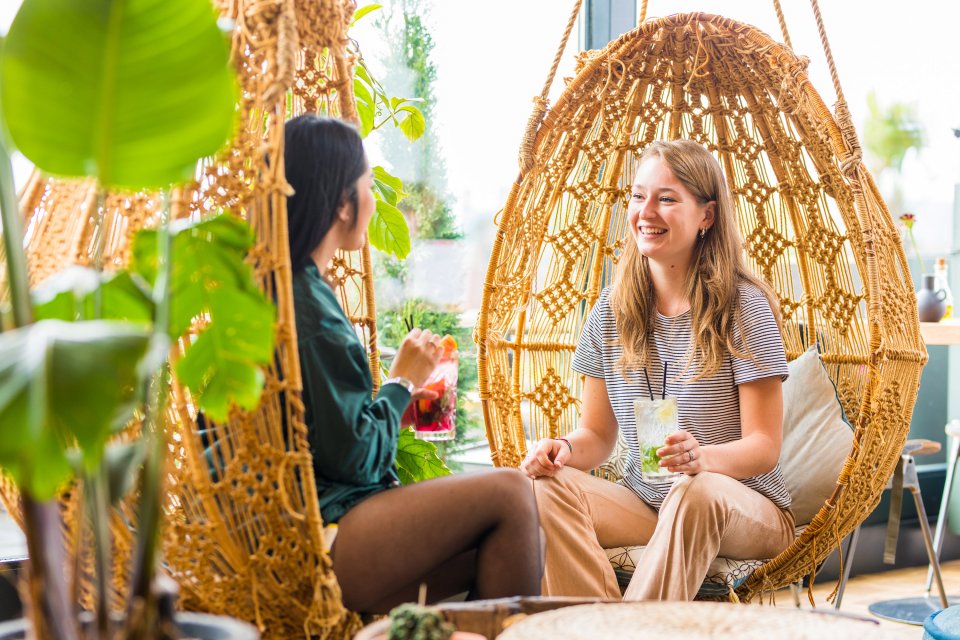 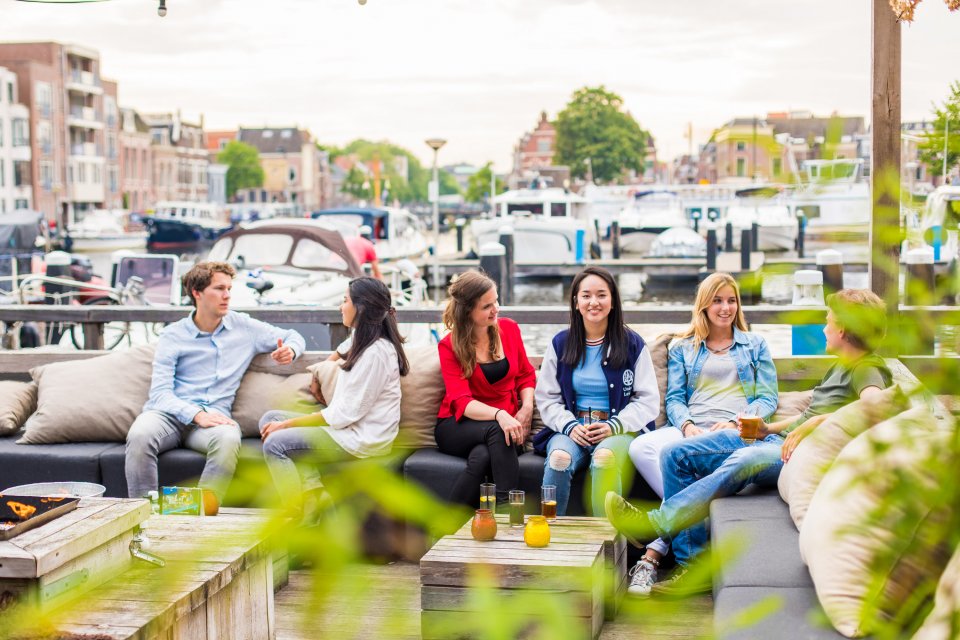 Leiden University offers a selection of Massive Open Online Courses taught by renowned lecturers and professors. These courses are provided through Coursera, an education platform that partners with top universities and organisations worldwide. MOOCs are free and can be taken by anyone who is interested. 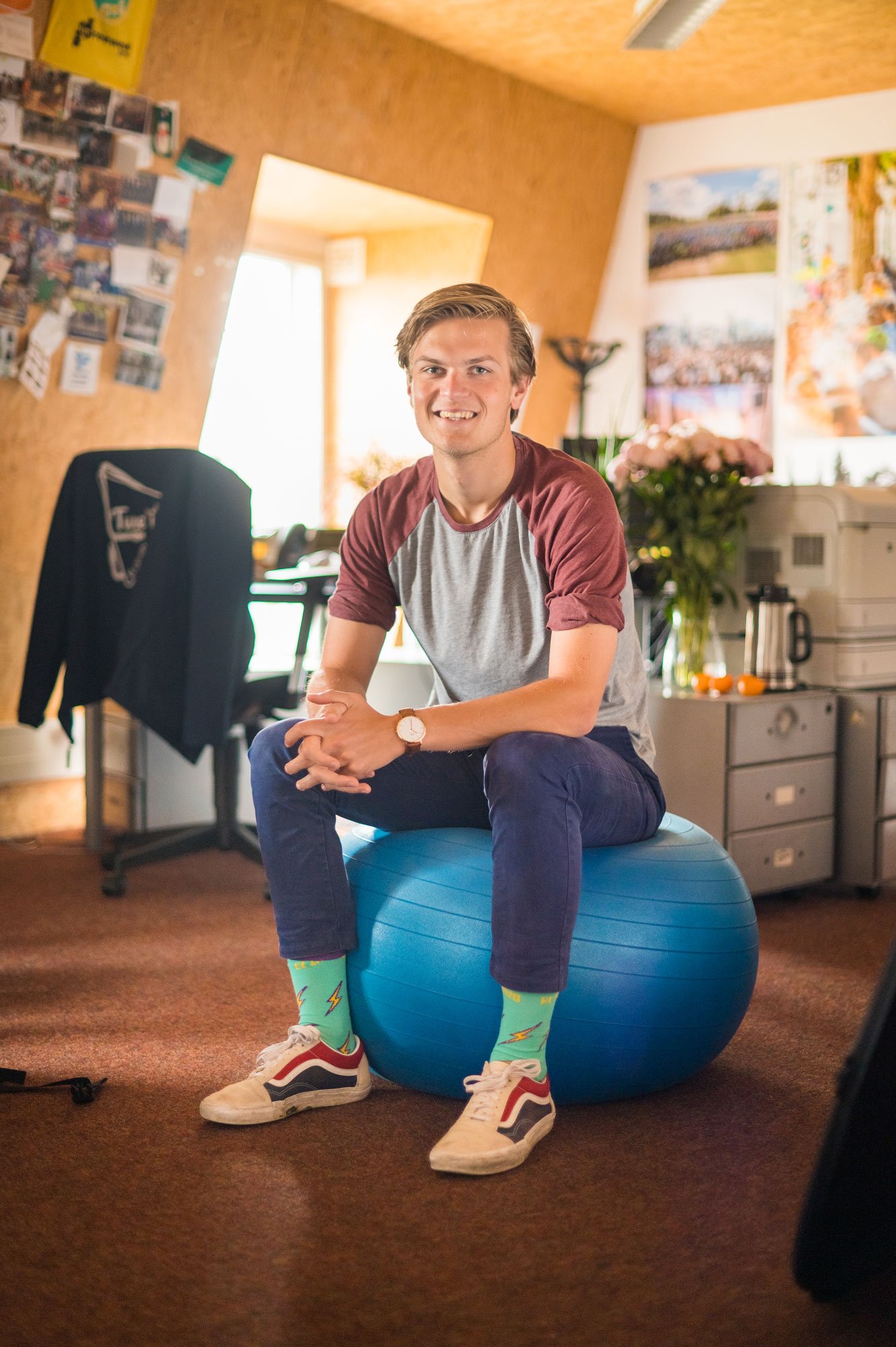 For me studying – first a bachelor’s in Greek and Latin Language and Culture and now a master’s in Classics and Ancient Civilisations – means lots of hard graft and cramming at the library. As the chairperson of a committee, I’m now building another set of skills alongside my studies: how to take an active role in a group, how to work on a project, how to work in a team. These are things that aren’t generally covered in my programme but that I think are important and will be of use later.

Leiden University has offered me much more than I’d thought it would. I thought I’d carry on living at home in Haarlem in my first year. I had a job there and a football team and I was at university in no time by train. But there is so much more here in Leiden than lecture halls alone. I play sports and workout at the sports centre, am a full-time committee member and have a new group of friends. Not to mention the interesting research that is conducted here. The good thing is that when one door shuts, another one opens. One thing leads to another and if you find it interesting, you can be part of it.